Serfs is cross between early RTS classics like "Serf City", "The Settlers 3" and "Cossacks", mixed with modern city building and strategic gameplay elements.

Placing different types of buildings and connecting them with paths is an easy to learn process. But as the empire grows, productions become more complex and require more goods and suddenly, the previously empty paths, start to stall and whole productions have to slow down.

The process of detecting weak points, altering and refactoring certain parts of the empire or even relocating whole productions can become very challenging, but the more satisfying if it succeeds and the small village from the beginning starts to grow into a large optimized empire.

Military plays an important role too. Military buildings expand the empire and require garrison to defend incoming attacks.
Military units are fully controllable, they can be moved freely, garrison buildings, adjust their behavior, attack and capture enemy buildings. Furthermore they are expensive to produce and require large productions, which causes the need to expand the empire.

The World of Serfs

Serfs is themed after the High to Late Middle Ages ~13th century. And resembles the world and life these eras define. 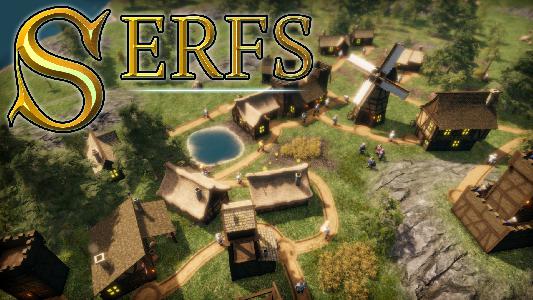 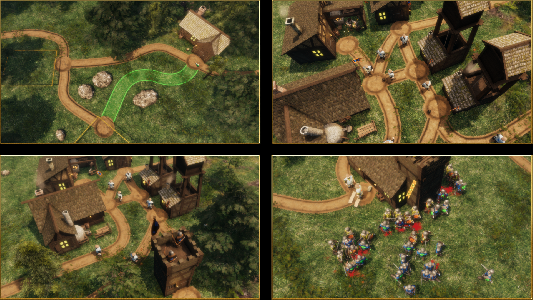 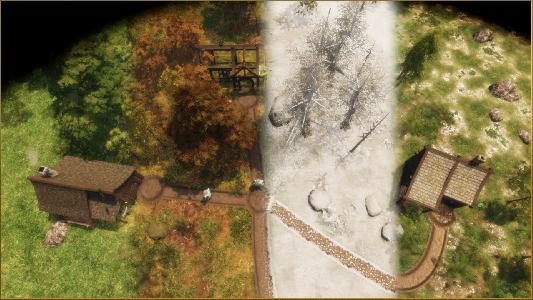 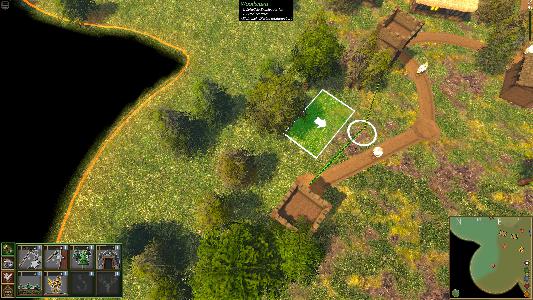 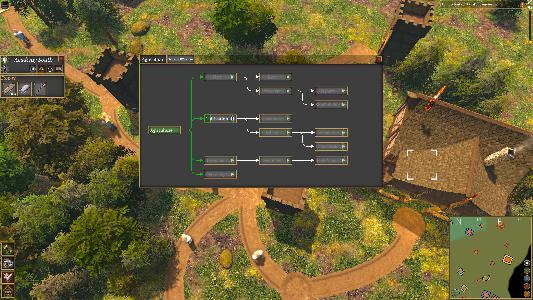 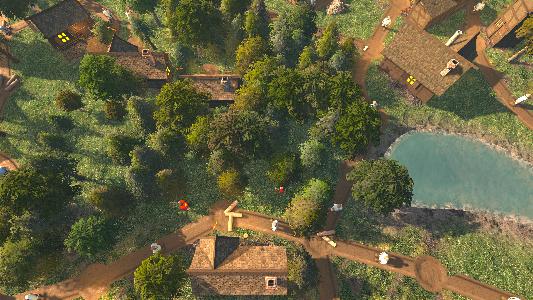 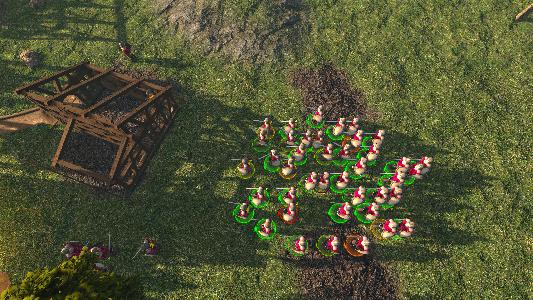 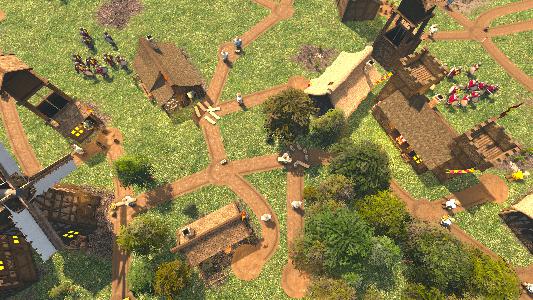 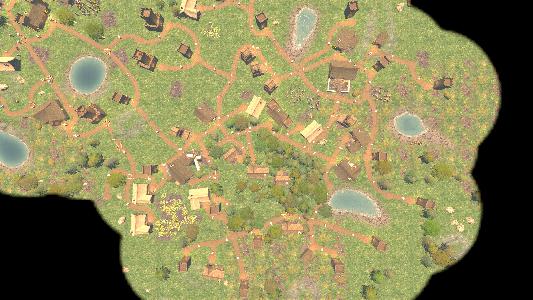 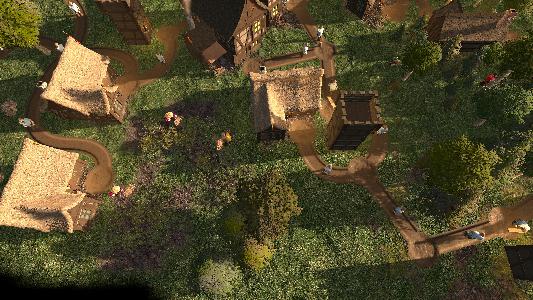 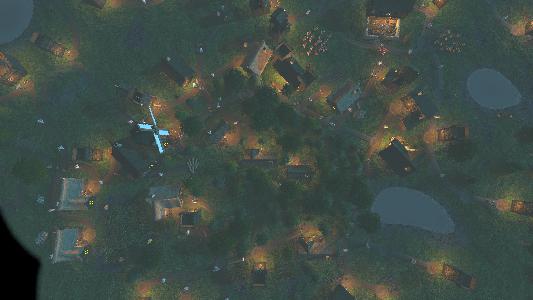 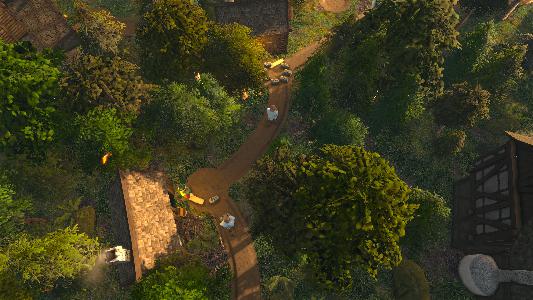 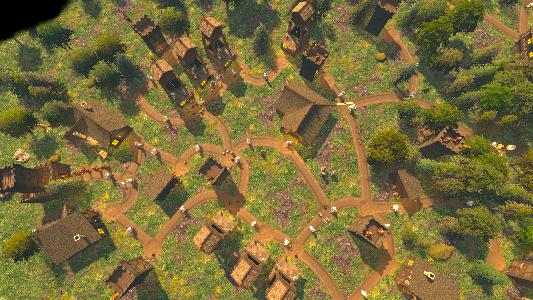 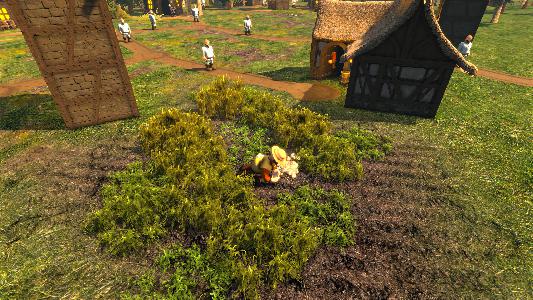 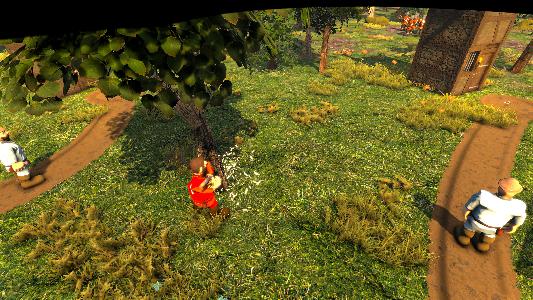 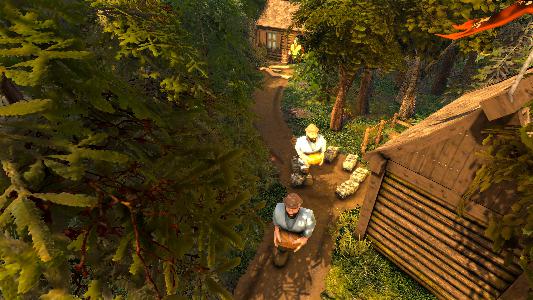 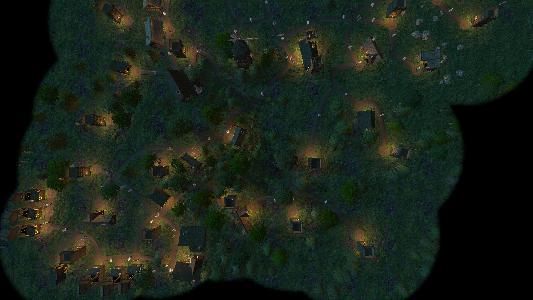 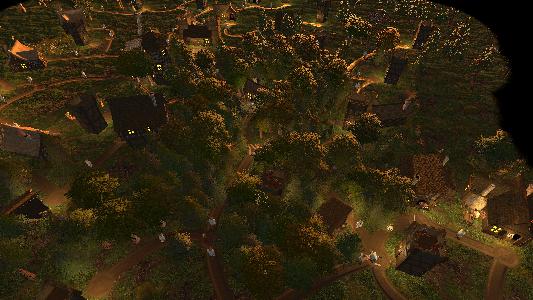